Hello Hello sorry its been so long! I just got back from  a big family vacation  with my foster sister and two of my best friends ( i have so many now lol). We started in Pennsylvania and saw the  building shaped like a ice cream sundae and coffee pot  and the worlds biggest quarter . 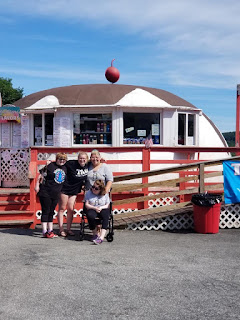 Sundae building
In this picture is Shenelle then moira , Harlie then me in the left bottom corner 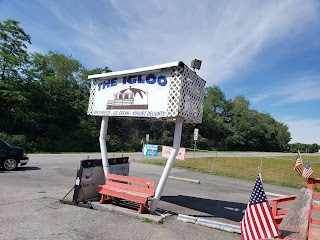 This is the ice cream building signs its called the igloo

Coffee pot building it in this picture is
Shenelle, Moira, me, momma then Harlie in the bottom corner 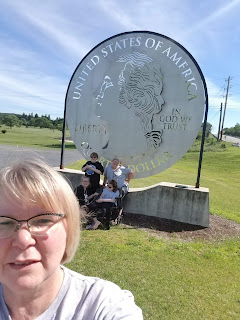 Giant quarter
momma in the bottom right then Shenelle , Harlie then on the bottom row is moira and me.
Then we drove though Ohio and made it to Indiana  we made 3 stops  albaneeses candy factory, Michael Jackson’s birth home, And the giant mushroom 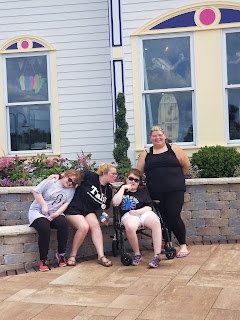 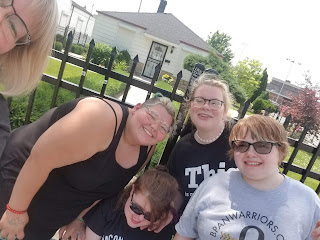 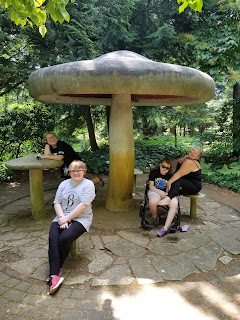 Gaint mushroom
Moira top left then Shenelle bottom left, Me right then Harlie farther right
We are going to being posting in parts because there is a lot and i dont want you guys to Miss anything so stay tuned for part two tomorrow

Posted by MichaelAnn at 4:19 PM